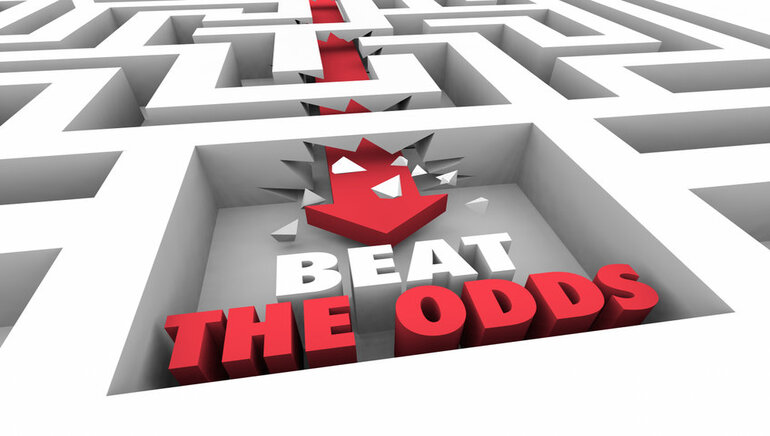 Give roulette, blackjack, and craps a chance if you want to maximize your winnings, as they have the best return to player.

Gambling should be regarded as a fun activity that keeps players entertained while providing the opportunity to win money. The financial component is important for many players, as they have more fun when they’re winning. We meet these players halfway by assembling a list of games that have the best return to player. Keep reading to learn everything about that.

Risk-averse people who fear the prospect of losing money should probably stay away from gambling. That’s because online casinos rely on the proverbial house edge to make sure that they win in the long run. While the casino always has the first chance in the race with players, some games have better odds of winning.

Roulette, blackjack, and craps are some of the best paying games because of the reasonably low house edge. The thing they have in common is that they are all table games that are less popular than slots. The latter have other valued qualities, but when it comes to the house edge, table games are superior.

Blackjack is perhaps the most popular card game and it tasks players with making a better hand than the dealer. The goal is to come as close as possible to 21 without going bust. If you rely on math rather than instinct and use the proper strategy, the house edge shrinks to as little as 0.5%.

Based on the type of wager and the return to player of each bet, the craps house edge ranges from 5% to 1.4%.

The easy-to-recognize roulette wheel has 18 black, 18 red-colored numbers, and one or two green zero numbers. Players are supposed to indicate the final resting place of the ball, by placing inside and outside bets or by wagering on a specific number

The American roulette has a higher house edge of 5.26% because it has two zeros and a total of 38 numbers. European roulette has a single zero and as a result, the house edge shrinks to only 2.6%. If you seek the team with the best odds of winning, the European version is superior.

Enjoy the Games and Play Intelligently

The odds of winning are linked to the house edge, so roulette, blackjack, and craps are better, but the casino still has an advantage. Accepting the fact that losing is a distinct possibility when gambling is the first step to fully enjoying the experience.

The casino has a certain advantage but this doesn’t mean that you are doomed to lose. During a single game session, you can tip the scales and win if you are lucky. However, in the long run, the house edge will make the difference and your odds of winning streak. Not surprisingly, gambling pundits strongly recommend players to take their profits and “quit while you’re ahead.” It might sound like a cliché but it is sound advice that is worth following.