The Sun Never Sets on Kerzner 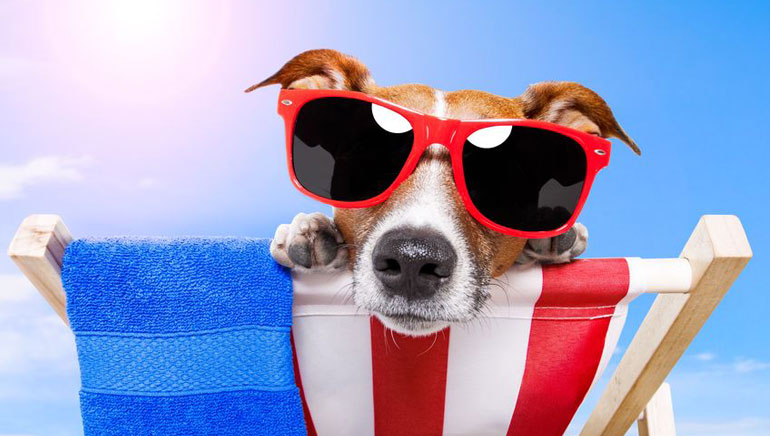 Sol Kerzner, the Sun King, hosted a $20 million bash for the opening of a Dubai entertainment resort attended by Hollywood A-list celebrities.

Sol Kerzner needs no introduction. As the undisputed hotel and casino magnate of South Africa and subsequently a major player in the global industry, he has forged ahead with plans to open his Dubai based resort.

$20 million bash
Times may be tough but Sol was having none of it when he rolled out the red carpet and just about everything else that goes with it for some of the world's most famous celebrities. Robert De Niro, Kylie Minogue, Shirley Bassey, Mischa Barton and Wesley Snipes were just some of the 2,000 celebrity names in attendance. Fireworks, wining and dining and entertainment galore abounded. Atlantis ‘The Palm' Hotel was a hive of activity right into the early hours of Friday morning.

The legend
South African Sol Kerzner has five kids and six grandchildren and he resides in London with his fourth wife Heather. His companies - One&Only Resorts and Kerzner International Holdings Ltd own 7 five-star resorts and multiple casinos around the world.

An ambitious new project entitled The World - featuring a series of man-made islands resembling Planet Earth will start to take shape. South Africa and Morocco will play host to the venture too, while Dubai holds the primary spot.

Kerzner is thus synonymous with success and that has become an industry standard. Loved by Madiba and lauded the world over, Sol Kerzner is an inspirational icon and the poster child of success.