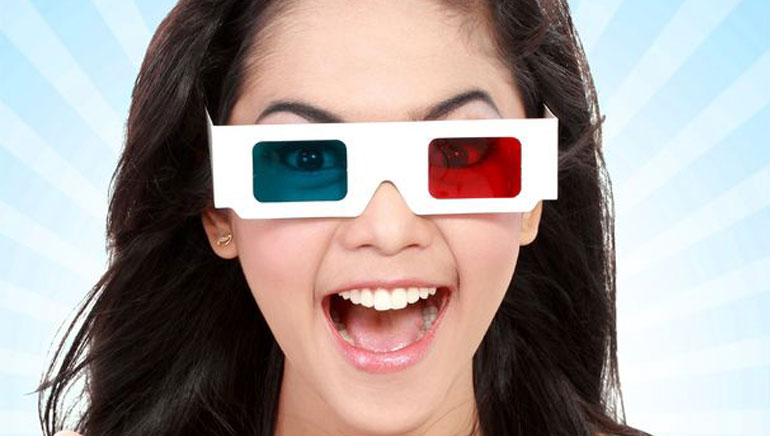 Get your glasses ready!

As the final arrangements are being put in place for the much anticipated 2010 World Cup, US sports broadcaster ESPN have announced that they will be showing 25 tournament games using new 3D technology.

EPSN's debut of 3D TV will commence with the opening game between South Africa and Mexico on June 11.

Get Geared up for 3D
The new technology requires a sophisticated network of cameras and requires viewers to wear the famed 3D glasses to benefit from the added dimension that 3D brings to picture quality.

But before you get too excited and run out to buy your 3D specs, take note that the wonders of 3D require a compatible TV and set top box.

The 'Avatar' Effect
The move by ESPN is the first step in launching the world's first ever exclusively 3D channel. Following the release of the record-breaking 'Avatar', which brought 3D to the movie theater, experts believe that TV is the next market ripe for 3D innovation. Sky are set launch their 3D service on their satellite network later this year

Prepare to bet on 2010 FIFA World Cup South Africa on these pages.