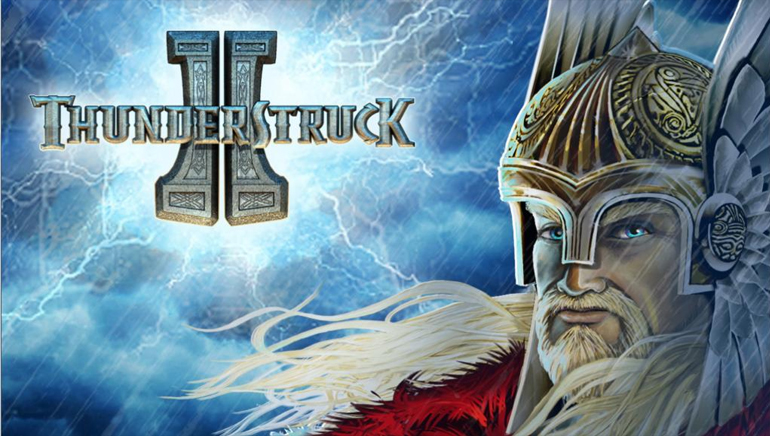 February is a month of love and red Flush casino is no stranger to sharing its love for its players with great games, greater giveaways, phenomenal prizes and terrific tournaments all year round.

In the month of February, Red Flush Casino players returned the love by religiously playing the following top games.

Starlight Kiss was a popular one for the players in February, and this is no surprise because the game offered players a romantic Valentine theme that provided wonderful wins that whisked you away during the month of love.

Even with the release of its highly anticipated sequel Avalon was still a favourite at Red Flush Casino during the month of February. Even though the game was released in 2006 it is still a 5-reel, 20-payline and 200-coin online slot game that keeps players coming for more.

Still keeping with the love is Immortal Romance, 243 ways slot from Microgaming, featuring 4 bonus features and a random Wild Desire Feature. The game gets players into the paranormal world with a tale of vampires, ghosts and forbidden love.

Nothing says popular like newly released Avalon II, the game, an online slot that revisits the tale of King Arthur in a way that has never been seen before. Players get to go on a quest to Camelot in search of the Holy Grail in exchange for irresistible rewards.

Topping the list of popular games chosen by Red Flush Casino players is the thrilling Thunderstruck II. Not only is the game packed full of fun features, bonus rounds, free spins, but it also boasts a mouth watering Jackpot of 2.5 Million that Thor would be rather proud of.

To play these and other popular games, visit Red Flush Casino.