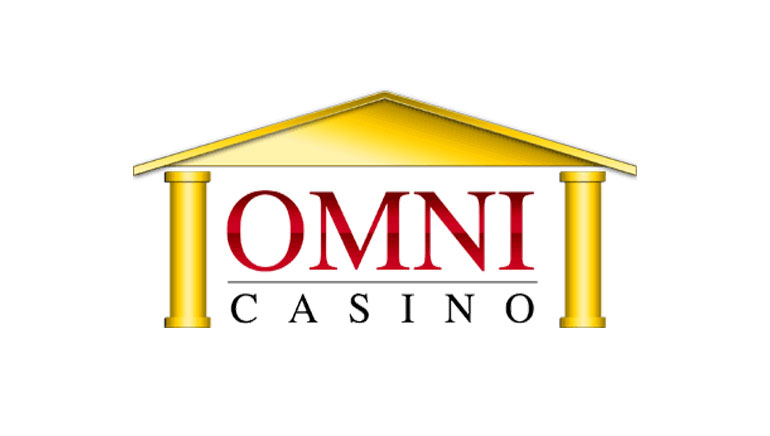 Omni Casino offer over 160 riveting games with the option to download or play instant flash games. With so many games on offer it would be impossible to describe the benefits of them all here. However, two new outstanding thrilling games of note are Spamalot & Mummy.

Mummy is a 5 reel (non progressive) 25-payline slot with a maximum jackpot of  $10,000! Based on the popular Hollywood film about British explorers in Egypt who release an ancient curse of the mummy. All the main characters are authentically recreated. However, the big pull is the special features including, wild symbols, free spins, multipliers, re-spins and much much more.

Spamalot is a 5 reel 20-payline slot which brings you back to medieval England and based on the hilarious Monty Python series. There are a whole host of Holy Grail jackpots! and tons of special features including, Wilds, Scatters, bonus symbols all set to the background of King Arthur's mythical castle.Fight knights, storm castles and recreate the feeling of medieval chivalry of knights in shining armour.

To celebrate Omni Casino's 13th birthday, the site has been redesigned from the ground up and now has an even simpler user interface and navigation, fantastic graphics and a general feeling that you are in good hands. If you haven't already visited this fabulous casino there has never been a better time to take a trip. 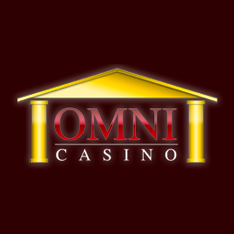