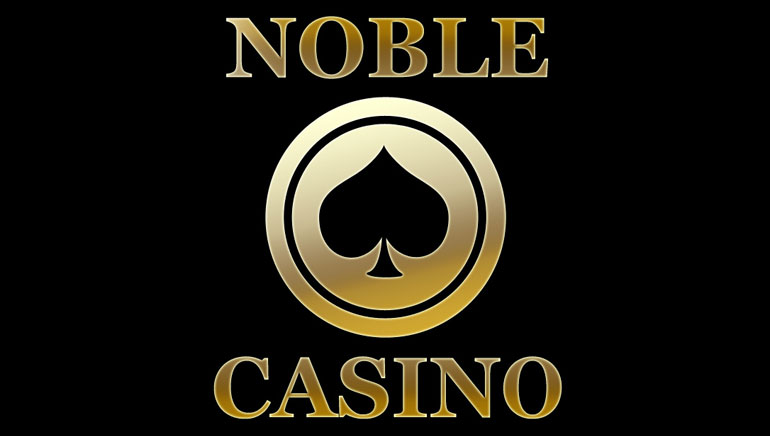 The Eye of the Tiger meets The Pink Panther at Noble Casino.

There are many surprises in store for South African players at Noble Casino this month. The ever-popular casino brand is releasing two popular video slots games in Rocky and The Pink Panther.

NobleCasino is an iGlobal Media Entertainment Ltd product that serves its players with distinction, quality and gaming variety. Among the many gaming categories on offer are the following: slots and video slots, progressive games, blackjack, roulette and other games. These games feature the most innovative software gaming courtesy of Playtech.

There are millions of rands in jackpot prizes to be won on the Playtech network and the audio/visual effects are second-to-none.

Rocky Balboa has been tearing up screens across the planet since 1976. Now, some 34 years later Rocky has made it to the video slots realm. This 5-reel, 25-payline pugilist moneymaker is ready to rumble with all the features that players have come to love. These include movie references, Rocky icons and symbols and some fantastic winning combinations.

The Pink Panther readies for a dazzling entrée

Everybody loves The Pink Panther. This icon of the comedy genre was made famous by the Peter Sellers' classic films of the 1970s. In latter years Steve Martin reprised the role of Inspector Jacques Clouseau to rapturous applause. And now this exciting, fun-filled character is being brought to the home gaming front in a 5 reel, 40 payline video slot. Players will be able to enjoy all the action with Pink Panther footsteps, bombs, the inimitable magnifying glass, paint buckets and other memorable symbols of the series.

Being South African is always a good thing at NobleCasino because the progressive jackpot tally rings up millions in winnings. If you're looking for an online casino that prides itself on being chic, suave and sophisticated, then Noble is your treasure trove of gaming.