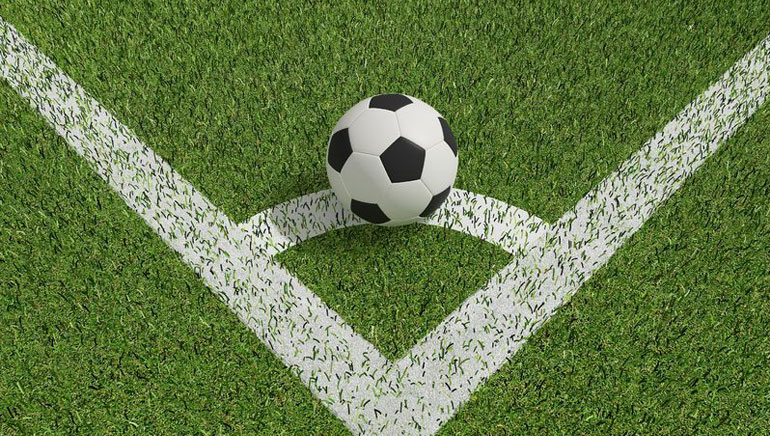 The World Football Championship is the biggest football event on the world stage. This time is South Africa's turn to play host.

South Africa continues to dominate the world stage in the world of online gambling, sports betting and stellar land-based casino action, but now the FIFA World Cup is snapping at pundits' heels and the action is about ready to boil over.

Leading from the front
South Africa has played host to the Rugby World Cup in 1995 (which they won), the Cricket World Cup in 2003 and now the King of them all - the FIFA World Cup 2010. For a nation of sport-crazed fans and a democratic powerhouse in the global arena, South Africa is ready to meet any and all challenges thrown its way.

Winners galore
Betting volumes in the FIFA 2010 World Cup are set to break all previously held records. This news has bewildered some, especially considering the trying times the world has managed to emerge from of late. But with so much energy about, the FIFA 2010 World Cup is drawing in punters from all corners, with some of the biggest names in sports betting turning up the heat.

Big on Lotto and mobile gaming too
South Africa is a lotto-crazed nation. Just recently the National Lottery Operator Gidani announced that a lucky winner nabbed a whopping R19, 481,294 jackpot by hitting the following numbers 24, 25, 35, 1, 18, 37 and 6. In another tidbit of exciting news for South African gamblers, Karin D won $10,225 (R75, 000) on mobile gambling in late December 2009. You can bet that with South Africa there's a lot more to follow.