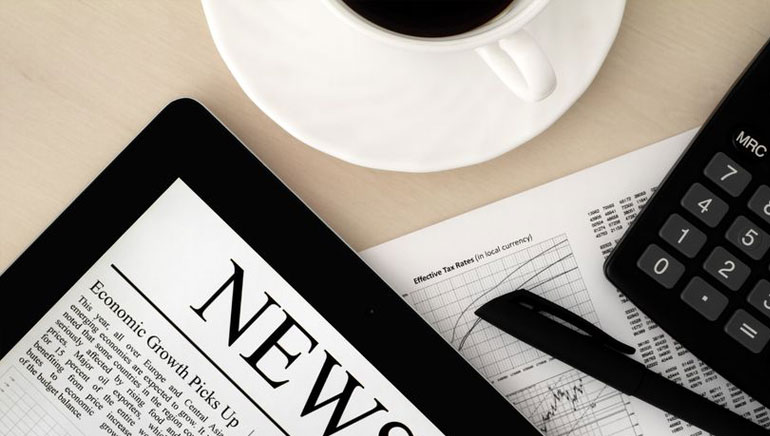 Only the context is important, claims the Advertising Authority regarding controversial casino campaign.

Cape Town's premiere gambling establishment is the Grand West Casino, part of Sun International. In addition to the many games and entertainments offered, GrandWest features slot machines which are linked to progressive jackpots, including the R1 million Dream Machine.

Like many casino around the world Grand West advertises on billboards. Now a consumer has lodged a complaint about the wording on a Grand West billboard. The ad depicts a man smoking a cigar and holding playing cards, four kings, on either side of him with the words, "Four King Fantastic " splashed across the billboard.

The objector claims that the words are offensive, because an Afrikaans-speaker would read the message as "F***ing Fantastic ".

But the Advertising Standards Authority (ASA) has dismissed the complaint against the billboard on the M5 highway in Cape Town. They say that it is possible that people may see the joke in the wording when read in Afrikaans, but the message that holding four kings, or "four of a kind " is quite clear and that's what counts.

Moreover, says ASA, there are no vulgar words in the advertisement which is, after all, for a casino where poker is played. The ad is intended to attract people to come and gamble at the casino

Lastly, the ad is written in English. Anyone who wants to read it in another language is free to do so. If it comes out ‘funny', well that's just fine.