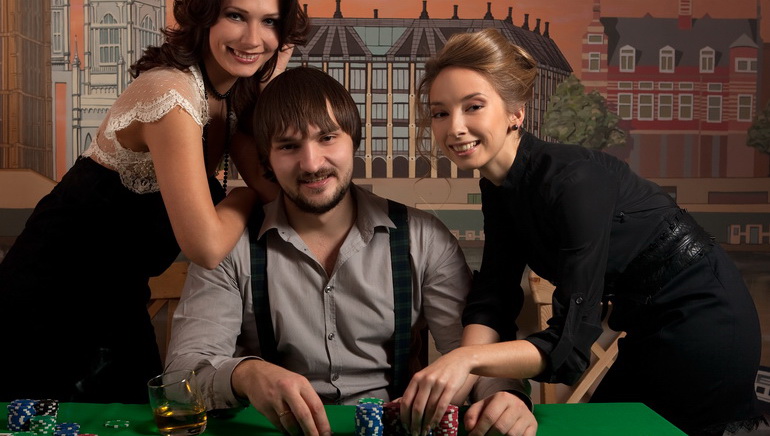 Bet365 is offering its sports betting customers the best of both worlds, offering the chance to place a pre-match bet on a variety of Euro 2012 wagering options and have the chance for a refund in case of a loss.

Bet365 Sportsbook is offering punters the chance to collect a full refund on losing bets made on any of the 33 Euro 2012 fixtures. All that needs to happen is for the game to finish 0-0, that’s right a scoreless draw at the end of 90 minutes, and the total value of your wager will be deposited straight back into your account.

All you need to do as a customer is place a wager on any of the following markets: Correct Score, Half-Time/Full-Time Score, Scorecast, First Goalscorer, Last Goalscorer or Anytime Goalscorer. If your selection wins then you win, and if it loses but the teams don’t score you still come out smiling.

Bet365 has refunded millions of dollars through the Bore Draw promotion in the past. At the 2010 Fifa World Cup in South Africa there were eight draws after regulation time including the final, and it has carried on this promo through the various European, Asian and African leagues since that tournament.

Euro 2012 has already produced four draws from the first 10 games, and it is only a matter of time before the first scoreless tie occurs. Who knows, it could occur with match-ups between the notoriously stingy defences of Netherlands and Germany, or when England plays the ultra-organised Swedish.