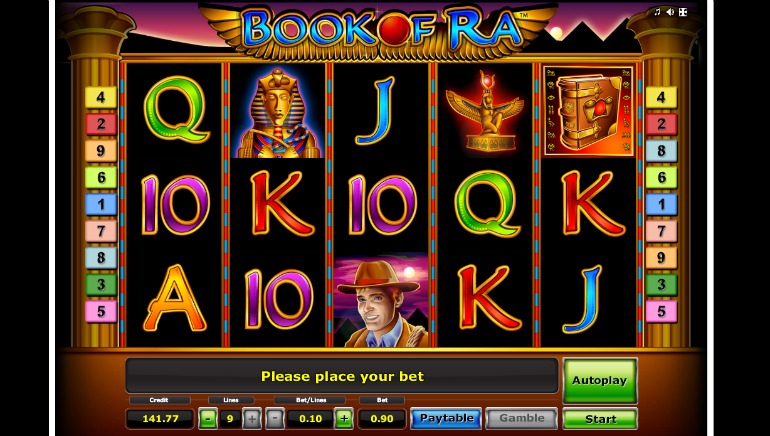 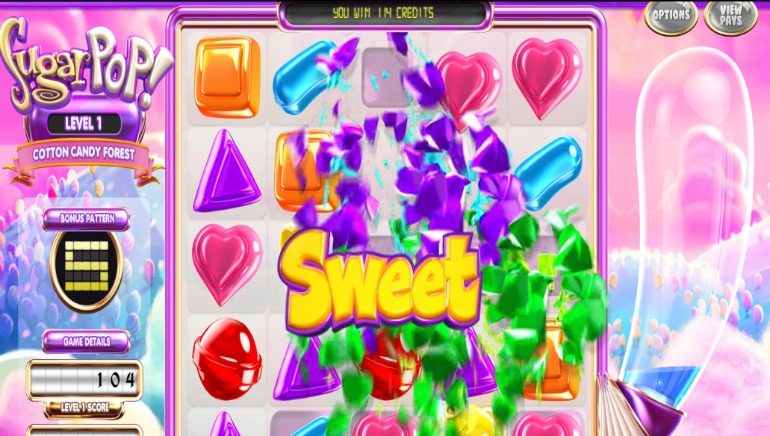 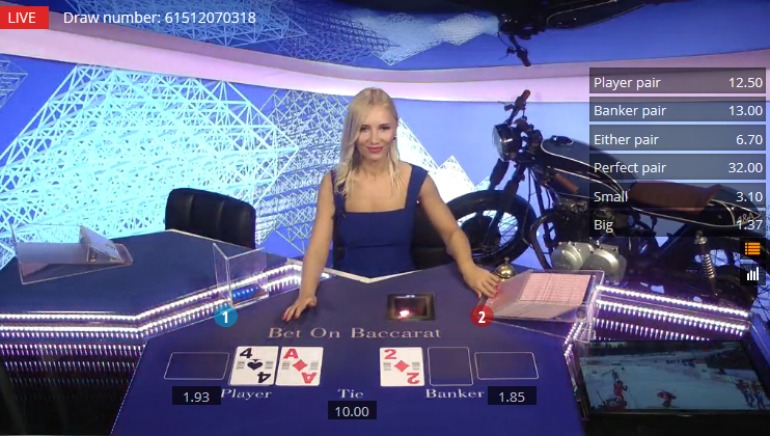 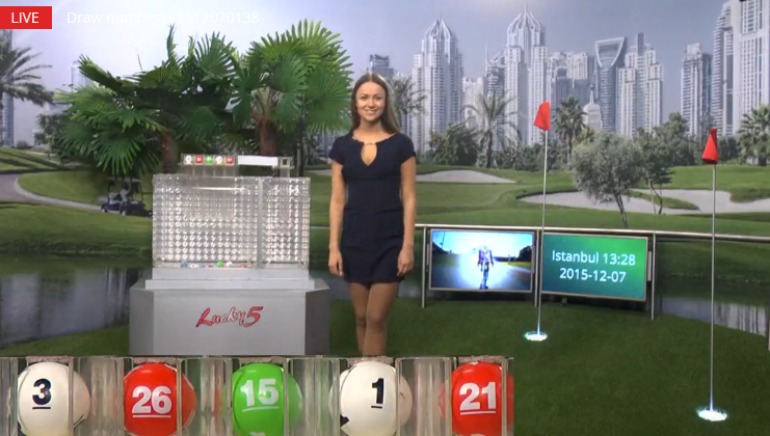 Software-based and live casino games can be found at VegasCasino which welcomes players from South Africa with bonus money on their first deposits. These can be used across the range of games that have been sourced from across several developers.

It's one of a new breed of online casinos that welcomes the Bitcoin virtual currency, which means players don't need to use any conventional currencies and can in theory come from all corners of the world.

The range comes from 10 different suppliers including Play n'Go, BetSoft, Endorphina and Tiger Games, and this gives players a wide choice of over 300 slots, table games, Video Poker and card games. While many of the slots like Book of Ra and Rook's Revenge are well-known titles, others are less famous, so players are likely to find many that they have not seen before.

Live dealer tables are also available, but whatever games are chosen, there's no need to install software and there is a mobile version for use on smartphones and tablet computers.

There are bonus Bitcoins to be claimed on registration and first deposit, while reloads of a VegasCasino account can also qualify for a top-up with extra funds.

Regular players could be invited to join a VIP club, where they will benefit from special rewards like exclusive bonuses, higher limits and access to VIP support.

VegasCasino is licensed in Malta and Curacao, which opens the site up to players from many countries, although Bitcoins are a currency without borders.

Customer support is by email.

Incredible Bonuses at Slots Plus Casino