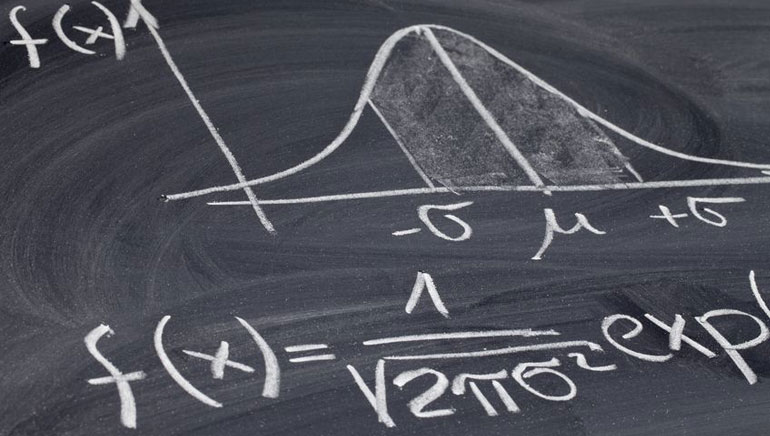 South Africa remains third in the sports betting odds to win the 2011 Rugby World Cup, with punters remaining a little hesitant after the Springboks just escaped with a win against Wales in the group stages.

With just one game remaining in the group stage, 888 sport is offering tempting 9/1 odds on South Africa to win the World Cup. This puts the Springboks behind only hosts New Zealand, 8/15, and Australia, 8/1, and level with RWC 2007 final opponent England 9/1.

Unless the Boks lose unexpectedly to Samoa or Ireland loses to Italy, South Africa looks set to play Australia in the quarters and then New Zealand in the semis. The odds of a southern hemisphere team winning RWC 2011 are 1/5. The northern hemisphere’s odds are 7/2.

To celebrate the 2011 Rugby World Cup in New Zealand, 888sport is offering its customers an exclusive bet back offer.

Simply place a single bet of at least $5 (or rand equivalent) on first or last try scorer in any RWC 2011 match, and if the first try is scored by a number 8 then 888sport will match your original stake on all losing bets, crediting you with a free bet up of $50.