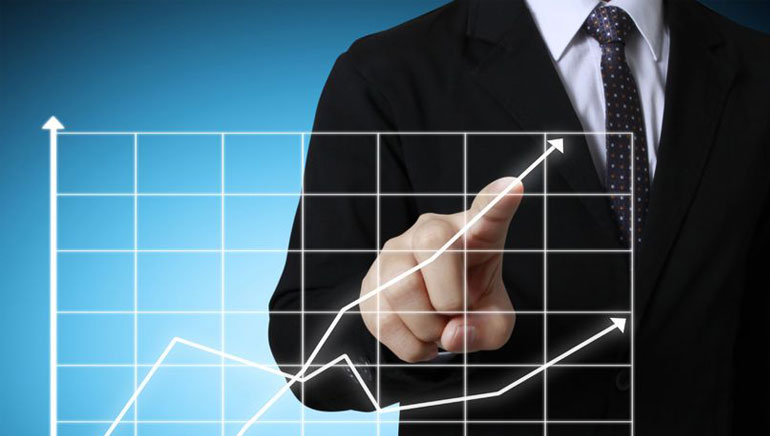 This July, Betfair customers get to enjoy the best of South African tote pools.

Sportsbooks are no strangers to South African gaming. Reputable names such as 888sport, VC Bet, BWin, Bet365 and LadBrokes are a handful of players currently tapped into the lucrative SA market. Now Betfair - a leading global player - has entered the game. That's a potential 2 million more customers to place their wagers on South African sports. Popular South African sports include rugby, cricket, soccer and hockey.

With the announcement by Phumelela Gold Enterprises and Betfair, came a flurry of activity and interest in the affluent South African market. Live horse racing feeds are included in the many online benefits of such a working partnership.

Betfair's reach
As a market leader in horseracing development, Betfair has expanded their operations to include the United Kingdom, Ireland, Australia and now South Africa. While PGE is relatively well known in the sport of kings with major domestic and international broadcast rights, they welcome Betfair's involvement.

How it works?
Punters will be able to place bets on South African races now. The Betfair platform is being hosted on TAB pools on Joburg's Amtote betting system.

Being a major online player, Betfair is sure to ignite greater interest in South African sports on a global scale. Because Betfair has gone through PGE, they do not require a full gaming licence to offer SA racing bets to their customers.

Betfair prides itself on firmly adhering to international gaming regulations and on being a socially responsible gaming operator.

Where to Bet on South African Sports